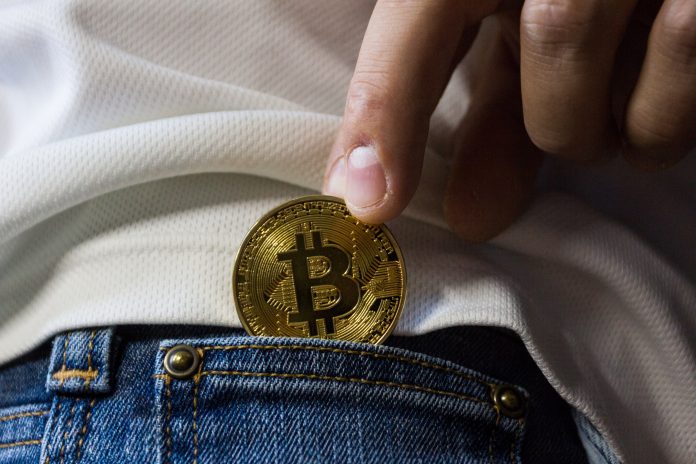 El Salvador is the first country in the world to accept Bitcoin as legal tender. El Salvador’s president Nayib Bukele says that accepting Bitcoin as a tender is historical. The president already said that the legalization of the cryptocurrency bitcoin would stimulate the country’s investments. It would also help approximately 70% of its Citizens who don’t have access to traditional financial services. Anyone who opens a Chivo account gets 30 dollars worth of Bitcoin.

El Salvador holds around 550 Bitcoins, according to Bukele. This translates to 26 million dollars. Because of Bitcoin, many Salvadorians that work in other countries (mainly USA) can save money by sending money in Bitcoin. With Bitcoin, Salvadoran citizens can save 400 million dollars every year, because the fees are much lower than banking fees.
From now on, businesses will have to accept the digital cryptocurrency Bitcoin as payment for products or services. The government is going to accept tax payments in Bitcoin.

El Salvador’s president Bukele hopes that with accepting Bitcoin as legal tender, more people than before can and will now use the financial system. Many Salvadorians are skeptical about accepting Bitcoin as legal tender. Mostly because of the volatility of the cryptocurrency. Two-third of the 6.5 million Salvadorians are for the first time against a decision of the popular president. From two different polls, it can be concluded that the Citizens of El Salvador want to keep using the US dollar as legal tender.

Binance CEO reveals how many users left after KYC

Binance Wants to be a Registered UK Firm