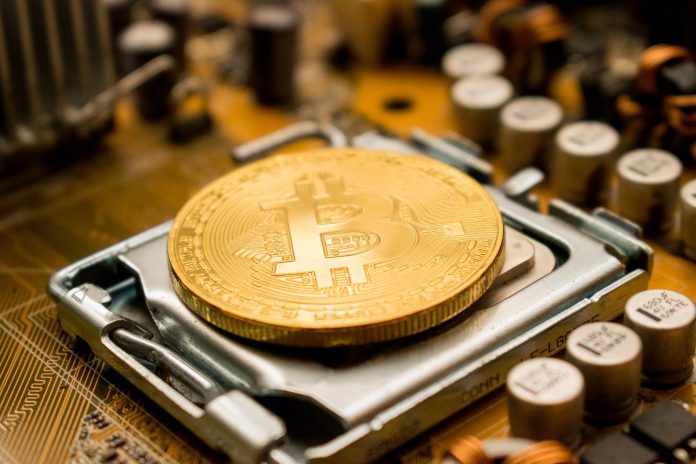 Bitcoin’s price has risen since its creation. As the price goes up and down, many doubt when the best moment to ‘step in’ is. Well, the ultimate ‘best’ time would have been 2009, the year the first BTC transaction between Satoshi Nakamoto and Hal Finney took place.

For which price could you have picked up some Bitcoins? Find out now!

When Bitcoin was initially introduced, it cost 0 USD. To be exact, it was worth 0 USD on Jan 3rd, 2009. At this time, with the mining of the genesis block, the Bitcoin network went live, allowing the first collection of transactions to start a blockchain. Satoshi Nakamoto and software engineer Hal Finney made the first bitcoin transaction on January 12, 2009, as Nakamoto sent 10 BTC to Finney.

The first bitcoins were produced in a block of 50 coins known as “Genesis Block.”

Satoshi Nakamoto, the father of Bitcoin, described the concept of Bitcoin and the blockchain or blockchain technology that supports it in a technical specification document published in October 2008.

Fast-forward to one year later, and Bitcoin first appeared on an exchange on Oct 5th, 2009. It started at 0.00076 USD per one Bitcoin (BTC). This was the earliest value of a single Bitcoin in 2009.

From 2009 until now, BTC has risen wildly. BTC has reached its all-time high of over 68,000 USD in Nov, 2021. After this peak, BTC is now in a downtrend. Despite this downtrend, many still believe that BTC will make a new all-time high in the future, and will at some point reach the price of 100,000 USD per BTC. Safe to say that your return on investment from 0.00076 would be pretty neat!

Of course, buying Bitcoin at that time was a pretty big risk, and that evidently might result in big rewards. Especially if you are early to invest in groundbreaking technology like Bitcoin.