What is Mintlayer and how does it work? 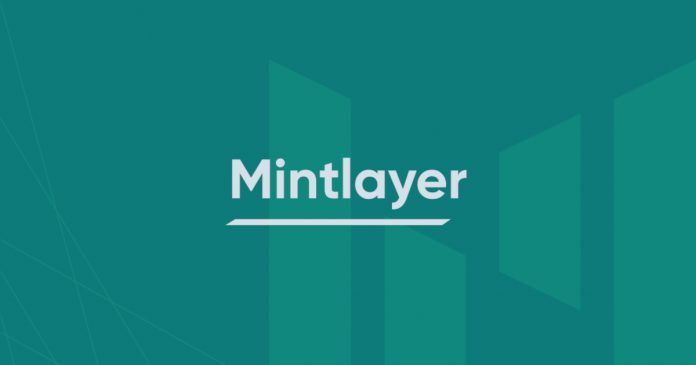 Decentralized finance is an important aspect of the cryptocurrency space. The amount of DeFi projects launching has grown exponentially in 2021, and there are no signs of this slowing down. However: most platforms and sidechains are built on Ethereum, Solana and other blockchains. This is where Mintlayer differentiates itself: it is a smart contract platform built as a sidechain on the Bitcoin network.

Mintlayer is tied to Bitcoin, because every block on the Mintlayer sidechain has a reference to a Bitcoin block. Users who want to participate need to run a node and stake MLT tokens. There’s a minimum amount of tokens that need to be staked. The more MLT tokens staked, the higher the chances to be able to participate in the network consensus.

Each Mintlayer round, there’s an election enforced by the algorithm, which decides which users become participants. Each round lasts 1008 Bitcoin blocks. At a specific time, participants are requested to build and propagate a block, for which all transaction fees will be collected. By using a ‘checkpoint system’ on the Bitcoin blockchain, the long-term security of the Mintlayer sidechain is guaranteed. 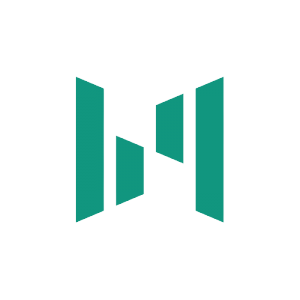 As mentioned above, users need to stake (a certain amount of) MLT to be able to participate in the network consensus. This allows them to collect fees and rewards, and is the token’s first important utility.

Also, by holding the MLT token, platform users can participate in decision-making. The token also has the utility of covering the fees for network transactions, products, and certain services.

The team has shared a video in which Andreas Kohl from Mintlayer is interviewed by Exiled Surfer. In the interview, the Mintlayer technology and main ideas are discussed. Watch the video below to get an even deeper understanding on how Mintlayer exactly works!

Mintlayer’s main solution is to use Bitcoin’s security advantages, while also having the advantages of:

Ultimately, the goal of Mintlayer is to bring everything back to Bitcoin, just like how it was when the blockchain first developed.
With their platform, these are some of the problems they wants to solve:

The solution should ultimately lead to several financial use cases. More about those use cases can be read below.

Blockchain for financial markets on Bitcoin

This project describes itself as a blockchain for financial markets, built on Bitcoin. The main utility is that financial markets no longer have to choose between security and scalability, as Mintlayer attempts to fully implement both into their platform.

Mintlayer has the following financial use cases:

By combining security and scalability advantages into one platform, Mintlayer’s mission is to create the first sustainable architecture for decentralized finance.

How new Layer 1 protocol “5ire” might disrupt the Crypto Space