eToro to delist Cardano by 2022 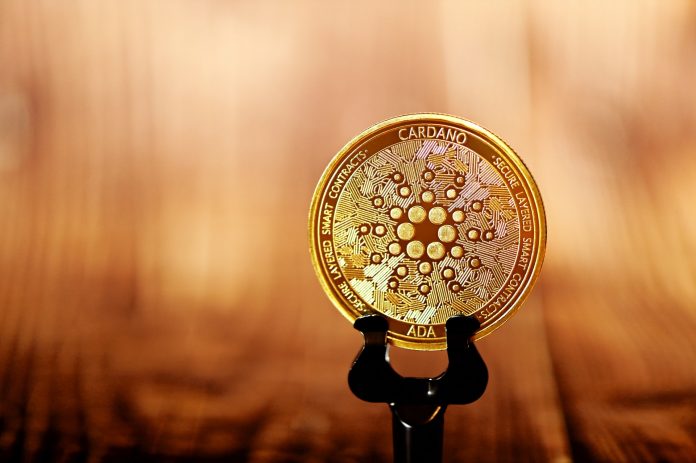 Israeli crypto exchange eToro will delist Cardano ADA for US users. ADA will be delisted by 2022 for US users, because of regulatory concerns. The decision to delist Cardano surprised a lot of people in the crypto space as Cardano has not really been on regulators’ radars lately.

Last Tuesday the Israeli exchange released a statement to its customers saying that the exchange will delist Tron and Cardano. This only applies to users in the United States. ADA and TRX will be delisted by the end of the year. From January 1, it will not be possible for US consumers to stake Cardano (ADA) and Tron (TRX) nor will it be possible to open new positions in the tokens. eToro users will still have the option to withdraw their ADA and TRX until the first quarter of 2022. Selling will also become limited.

The decision to delist ADA shocked a lot of people as Cardano hasn’t really been associated with regulatory difficulties. It is surprising that the exchange is delisting ADA, but coins like XRP and XMR will still be available. Currently, creators of Ripple are in an ongoing lawsuit with the SEC, or Securities and Exchange Commission. Monero XMR is a privacy coin that is often being associated with illegal purposes.

ADA is among the top 10 cryptocurrencies based on market cap. ADA has had a big increase in price this year. The founder of Cardano, Charles Hoskinson, announced a partnership with Confirm, a blockchain analytics provider. The purpose of the partnership is to make sure Cardano complies with regulatory frameworks, like anti-money laundering directives.