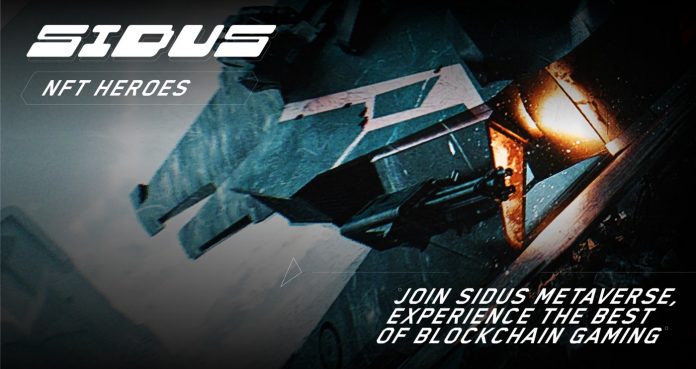 SIDUS HEROES is an up-and-coming blockchain game, primarily focusing on NFTs and the metaverse. The game already has built up a big community and the IDO is coming up soon (15th of December). What is it about, what can you expect, and why is there excitement around the project? Read on to find out more about SIDUS.

What is SIDUS HEROES? 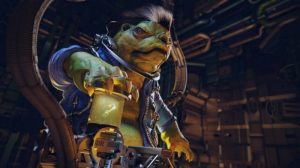 SIDUS is a blockchain-based MMORPG game with a futuristic setting in a technologically advanced world. Some key points to summarize SIDUS, are:

SIDUS has shared a show reel of their team, which you can watch below.

Why is SIDUS expected to do well?

What explains the excitement around SIDUS NFT HEROES and why are so many people bullish on the game?

Apart from this, SIDUS is visually pleasing. For games, this naturally plays an important role. 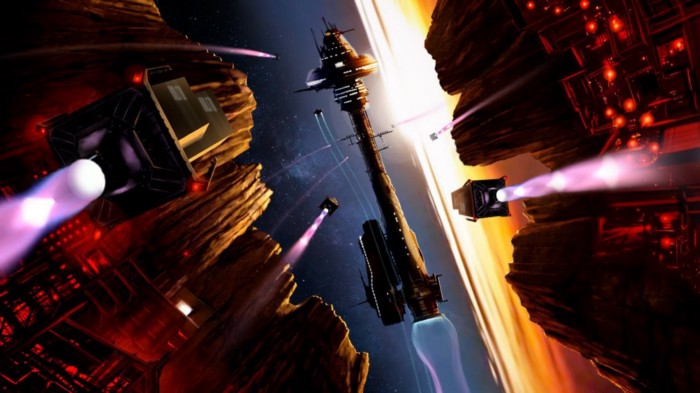 The play to earn model is changing the established paradigm of the gaming industry. The introduction of P2E gives gamers the possibility to Play to Earn instead of Paying to Play. Finance (DeFi) is playing a big role in the blockchain P2E ecosystem, as people can invest, yield, sell & more, while NFTs are also an important stream of income.

Simply said, Play to Earn is ‘playing’ a massive role in the rise of blockchain gaming. SIDUS is unique in the way that it combines WebGL, P2E, NFTs and RPG as an AAA-level (Triple A) game.

The SIDUS team is not taking P2E lightly: it wants to become a platform that actually provides a stable income for its players. With only a regular smartphone and an internet connection needed, the game wants to play its part in tackling poverty. Their goal is to ‘employ’ 10 million people who play their game, develop it, and receive a stable income.

Even though SIDUS HEROES is still in development, the demo is already playable. The roadmap of the project shows that there are quite a few new features launching soon, such as the marketplace, DeFi products, token releases, and more.

Binance Wants to be a Registered UK Firm

eToro to delist Cardano by 2022