Play to Earn games are getting increasingly popular. A promising upcoming game is Katana Inu. Katana Inu is a P2E battle royale PC-Game with an integrated NFT Marketplace. From the first visuals, the game looks to stand out because of its amazing graphics. Read more about Katana Inu in this article!

Most people in the crypto space will quickly think of Shiba Inu when they hear ‘Katana Inu’. The Shiba Inu dog is an important part of the game and brand. However, the designer of the game was mainly inspired by Naruto, the very popular anime, and ninja-style visuals. The Shiba Inu dog can move and fight like a ninja. For people who used to watch anime or ninjas, this is a childhood dream. Also, for the people who didn’t watch anime or ninjas; the Battle Royale integration and great graphics still make it an exciting game to play. 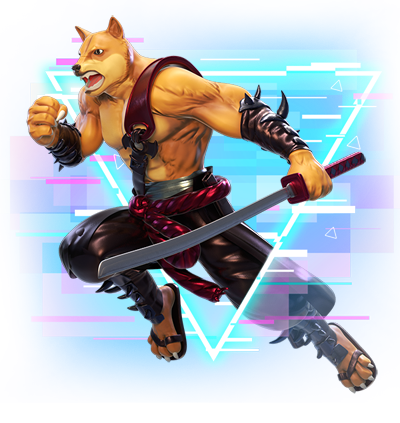 The team has confirmed that gameplay visuals will come soon. For now, check out this cool cinematic trailer.

Katana Inu will also hold tournaments, which everyone with a certain amount of $KATA tokens can join. The best player will also get rewarded with rare NFTs and $KATA tokens. Players can also hunt for and discover loot boxes in the battle royale map (with real value), sell their loot on the NFT-marketplace, and generate real income. More about earning can be read below.

Katana Inu is a play to earn game, which means you can earn money while playing the game! P2E has really grown exponentially. Gaming is a highly centralized industry, and the problem is that the game developers own the assets, meaning, the assets lose their value once they pull the plug. In general, gamers play for fun and even buy assets in the game for real money, and afterwards, they can’t sell them. With P2E, you can sell them and earn.

There are multiple ways to get rewards with real value in the game Kantana Inu: 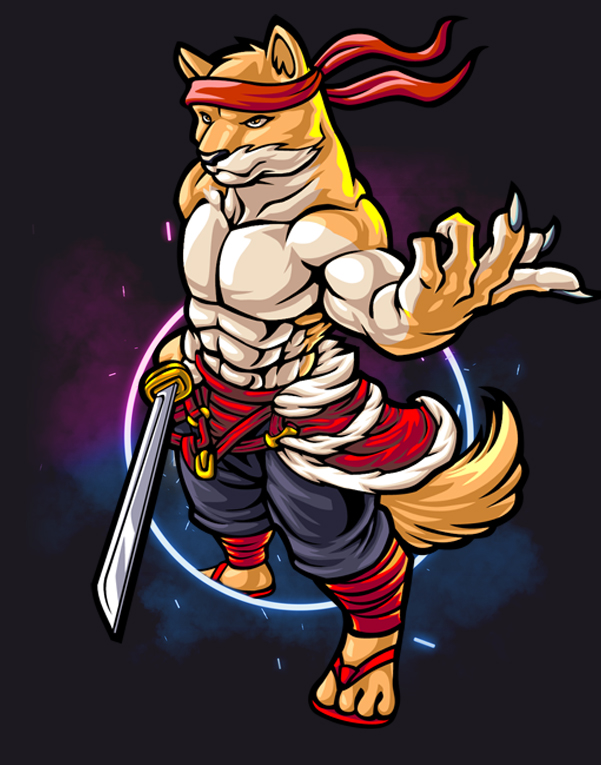 The token of Katana Inu is called $KATA. It can be used in their own NFT marketplace. You can’t buy NFT’s on their marketplace with other coins, so if you want to buy NFTs, you need $KATA (which increases value). Also, if you want to participate in tournaments, you have to hold a certain amount of coins. Another great thing about the token is that you can stake it and earn a passive income as well.

What is coming up for Katana Inu?

Today is this project’s IDO! Katana Inu is still in development, so there will be many milestones in the future. These are some big nearby milestones:

What is GuildFi? All Ins & Outs!

An introduction to Gamerse