The Rise of Axie Infinity 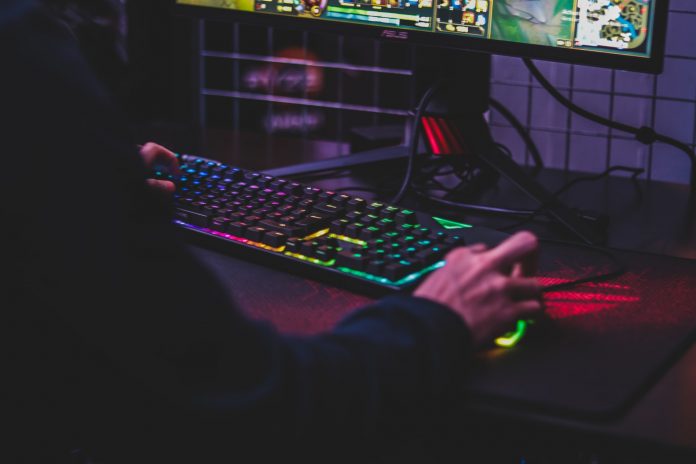 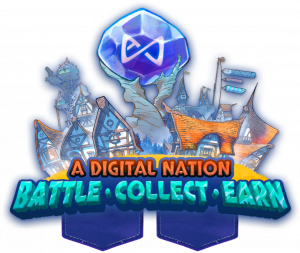 Not many people were aware of Axie Infinity’s existence in early 2021. Come the beginning of the summer, and everything changed quickly and beyond the Sky Mavis team’s wildest dreams. The blockchain game created by Vietnamese citizens has caused a craze in several nations, attracting up to one million players per day and dominating in protocol income on the Token rankings for months. Read more about the biggest blockchain game to this date.

What is Axie Infinity?

Axie Infinity is built on the “Play To Earn” paradigm, with gameplay that is comparable to the popular Pokémon game, where anyone can earn tokens by playing skillfully and contributing to the ecosystem.

The player’s goal is to gather, nurture, and let Axies pets fight each other in order to construct a kingdom for their pets.

A big part of the game are its tokens: AXS (utility token) and SLP (in-game token).

How did Axie Infinity become so popular?

“Play to Earn” and the NFT game craze

NFT game works under the Play to Earn mechanism – play to earn money built and developed on the Blockchain platform. Each game has a token (its own currency).

Earning money while playing games is a very attractive form of passive income nowadays. Some see “play to earn” as a unique way to get rewarded for having fun. Axie was one of the first to implement this system successfully and allow players to earn. For many people, the amount of money that they were able to earn was very high. People were literally making a living and sometimes even replacing their regular jobs. This factor was of big importance to the ‘Rise of Axie Infinity’.

How do players make money in Axie?

Different from doing quests to find gold/treasure in traditional games, what players earn or create in Axie Infinity are valuable assets, which can be exchanged for crypto such as ETH (and eventually cash).

AXS collected from the game can be used by players to trade on many exchanges.

People can earn SLP through playing games (farming or winning matches). SLP is a token that may be traded on Binance or Uniswap in addition to serving as the material for breeding Axies in the game.

Aside from SLP, players can trade a number of in-game things on the game’s marketplace, including land, houses, flowers, sheep, and, most notably, Axies. These things are tokenized into NFTs and sold on the marketplace, with the seller receiving ETH in exchange.

Players can gain money with NFTs by purchasing Axies at a low price (note that to begin playing, you must purchase at least 3 Axies on the marketplace), breeding them into stronger Axies, and then reselling them on the marketplace for a high price. Of course, a higher price is no guarantee. However, it is definitely possible to earn: The most valuable Axie ever sold for 300 ETH.

Axie Infinity allows users to make extra money from their original investment by using the Pay-to-Play and then Play-to-Earn mechanisms (the cost of buying the first 3 Axies).

By being one of the first blockchain games to successfully implement P2E and NFTs, Axie had an important first-mover advantage. The game thrived in the early stages on the momentum of new players. Then, they implemented strong marketing and community building to keep players engaged and to build a brand.

One highlight is Axie’s own Ronin sidechain. Thanks to Ronin, the transactions are almost free and the speed is extremely fast.

Another point worth noting: projects from Vietnam often have a bad reputation in the crypto community because of scams. However, Axie Infinity has proven to players the stability as well as the fact that players can completely earn real money from this virtual game. Not stopping there, this project was also personally invested by Shark Mark Cuban of Shark Tank USA. This also contributes to the prestige of Axie Infinity. After Axie achieved great achievements, CEO Nguyen Thanh Trung also appeared on Vietnam’s national television channel to share about the project.

Axie also did well in terms of marketing and business growth. The team was able to build a strong and engaged community. This helped to create hype and excitement around the game.

What can other crypto gaming platforms learn from Axie Infinity?

Axie Infinity was founded with the goal of spreading human values and making the world of technology, particularly blockchain, more accessible to individuals of all ages. The majority of the project’s designers met while playing Crypto Kitties. It’s also their first time dealing with blockchain technology. After seeing the huge potential of technology, they decided to create the game Axie with the goal of delivering the excitement of technology to billions of people all over the world.

The creators of Axie Infinity think that work and entertainment will merge in the future. Furthermore, they believe in the Axie community’s growth and so empower the community. And the game’s purpose is to be able to bring people together and transform the world through charming pets.

Axie Infinity has taken a unique approach to development compared to other games. Developers are eager to compensate players for their contributions rather than selling products to them for profit. The developers will subsequently be reimbursed for their portion through taxation. This method of working is similar to what we do on a regular basis. The Community Treasury, which began operations in February 2021, is funded by 4.5 percent Market trading fees and AXS player-breeding fees. The Treasury received more than $20 million in fees from the Market in July 2021. About 85% of Treasury revenue, though, comes from breeding.

Because of Axie Infinity, more and more people got into blockchain gaming. Nowadays, there are a lot of blockchain games launching, some with amazing graphics and gameplay that probably beat Axie in those departments. However, Axie Infinity is the most popular crypto game to date and definitely did a lot of things right, which led to their rise in popularity.