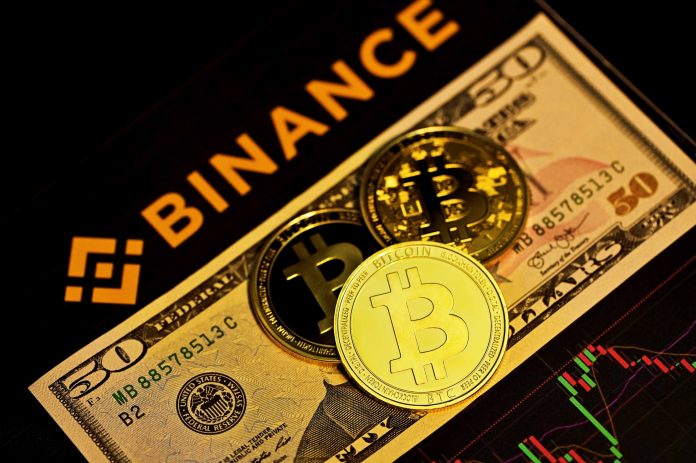 Andres Iniesta posted a promotional post about Binance on various social media channels. The post already has over 270,000 likes on Instagram, but a financial regulator gives Iniesta a warning about the risks.

Iniesta is a legend for Barcelona, and he also played for the Spanish national team, where he won the 2010 World Cup. He promoted Binance on Twitter and Instagram. A major financial regulator in Spain warned Iniesta for promoting major cryptocurrency exchange Binance.

On the 24th of November, Iniesta posted a picture of him with a laptop with the website of Binance on the screen. He also had a phone with several major crypto markets, including Bitcoin and Binance Coin.

I’m learning how to get started with crypto with @binance #BinanceForAll pic.twitter.com/3Km58KrnPG

The National Securities Market Commission (CNMV), the Spanish securities market regulator, issued a warning about crypto investment risks to the player on Twitter about 12 hours after Iniesta published the post.

CNMV cited its February 2021 regulatory statement to emphasize that investors should properly understand crypto and its risks before investing and making financial recommendations. “Hi Andres Iniesta, cryptoassets carry some significant risks due to being unregulated products,” CNMV wrote. It is not clear whether any referrals have been provided to Iniesta to promote Binance.

What is Mintlayer and how does it work?