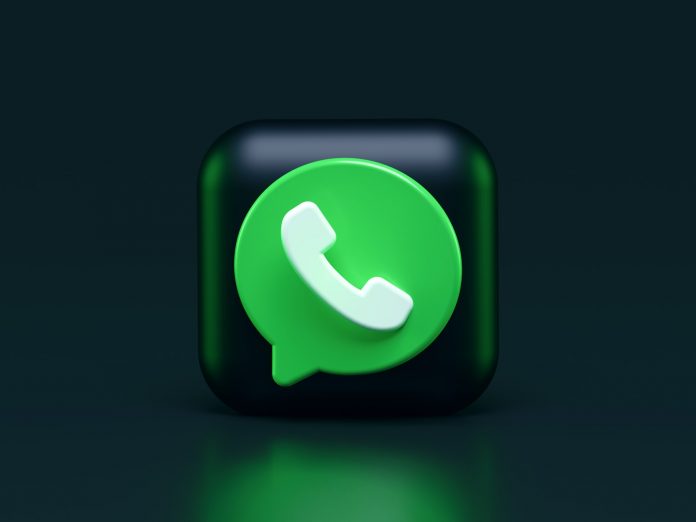 WhatsApp has over 2 billion users worldwide. Soon, users in the U.S. will have the option to pay with crypto via chat.

Meta has been working on their own cryptocurrency wallet for some time now. This Novi wallet is slowly starting to take shape, and it is now even ready for the next big step in the testing process. In the near future, Meta will test the Novi wallet on the WhatsApp chat platform.

The head of the crypto department of Meta, Stephane Kasriel, announced on Wednesday that they will test transactions with the Novi wallet on their WhatsApp platform. First, the feature will be limited to a small number of test users.

The digital Novi wallet should enable users to transfer money to other people via WhatsApp easily and without transaction costs. The test will only be available to users in the United States.

There's a new way to try the @Novi digital wallet. Starting today, a limited number of people in the US will be able to send and receive money using Novi on @WhatsApp, making sending money to family and friends as easy as sending a message. 💸💬 pic.twitter.com/dGz3lejri7

Meta has been under fire from regulators and crypto investors around the world since announcing their Novi project. Users are very concerned about possible violations of their privacy, and US regulators are concerned about the legality of the Novi wallet.

The Open Markets Institute in the United States recently sent a letter to the US Department of Justice because they believe that Meta’s Novi wallet is simply illegal. Novi would offer banking services without having obtained the necessary financial licenses.
Obviously, Novi is quite controversial. So it’s up to Meta to prove to the critics that this controversy is unjustified. It remains to be seen whether the company will eventually be able to pull this off.

India: Impossible to stop Crypto, but Must be Regulated

Binance wants global wealth funds to get a stake