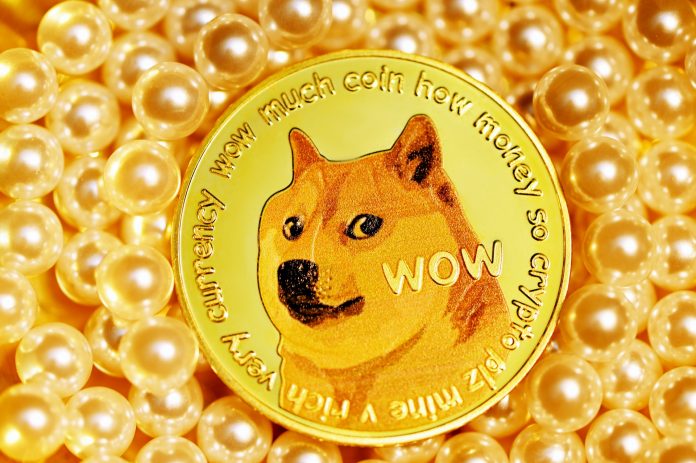 Meme coins have become part of the crypto space. When asking someone what ‘meme coins’ they know, Dogecoin is probably their first answer. However, creator (who is no longer on the project) Billy Markus recently spoke out against the current ‘meme coin climate’.

Markus mentions the following while talking about meme coins on Twitter:

remember dogecoin was made 8 years ago. as satire. making fun of the idiotic coins. irony. satire.

Ironically (or not), this very Twitter thread, created by Markus, got flooded by spam.

India: Impossible to stop Crypto, but Must be Regulated